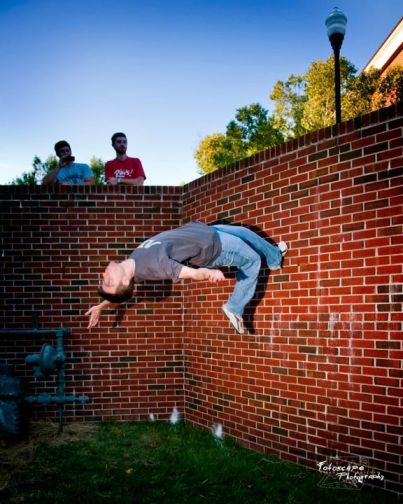 Thanks to Fotoscape Photography of Auburn, AL for this wonderful shot of me mid-flip!

These last few weeks have been pretty incredible. First, I had an awesome time at a parkour jam in Piedmont Park with some old friends from Auburn Parkour and new friends from all over. Then, I was off to Miami (Ft. Lauderdale, actually) for a Capoeira seminar at Mestre Branca’s school near the beach. The next weekend was Dragon*Con, wherein a troop of breakdancing spidermen broke it down in sufficient style. The next weekend was the Red Bull parkour jam in Auburn featuring Ryan Doyle.

While my adventures were fun and exciting, I’m always trying to strike a balance between documenting trips with pictures/video and being as present as possible to the experience in the first person. In the case of Florida, I got no pictures or video. In the case of the Piedmont Park jam, I got slightly more video, but not nearly enough to publish as a standalone video. For Dragon*Con, I got progressively more video, but not very many pictures. And for the Red Bull jam, I only got 4 pictures and a few small clips of video.

Altogether, I hope to make a little video of my adventures the past few weeks and post it to YouTube. I’m still trying to find a good balance between experiencing things first hand and creating artifacts to share later, but I think I’m getting better at it.

Here are few of the pictures I did take: 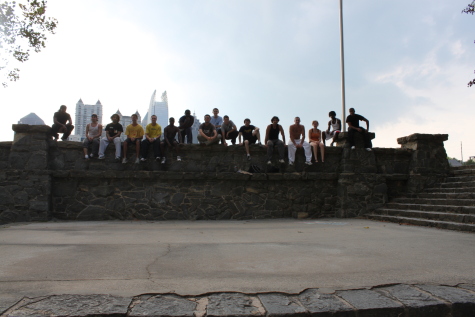 I found some friendly Ghostbusters at DragonCon: 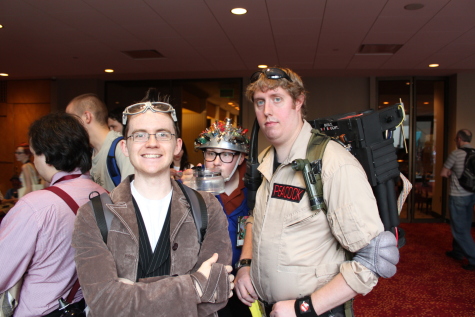 Randy was so happy to meet this guy: 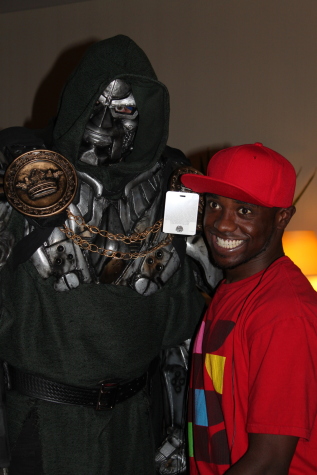 This Tron bike was pretty cool: 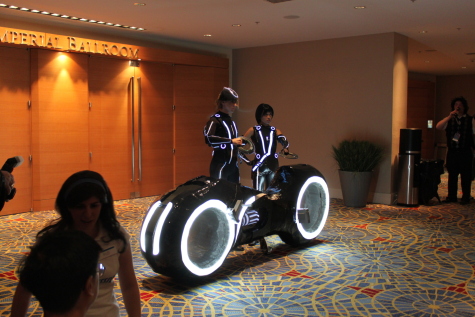 Dan breaks it down with the spidey crew: 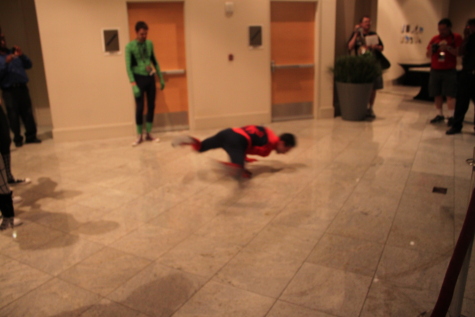 Randy as Venom tearing it up in the Marriot: 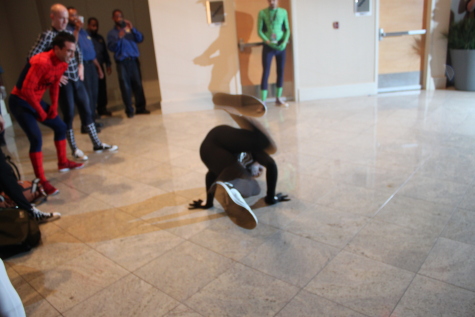 Me and Ryan Doyle: 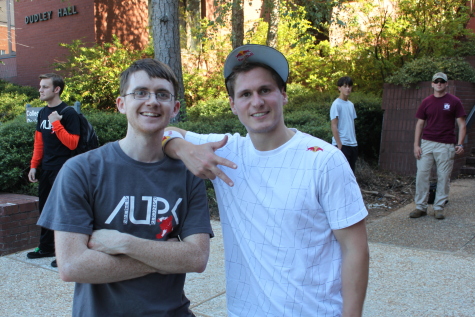 Vincent is way better at having his picture taken: 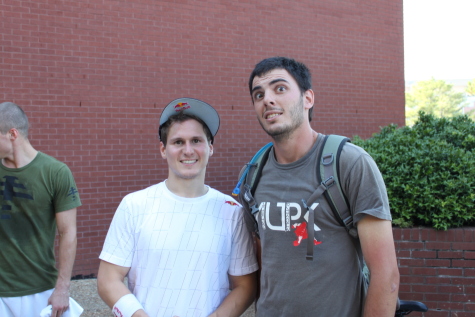 Cody in mid air: (I can’t remember if this was a front tuck or a gainer) 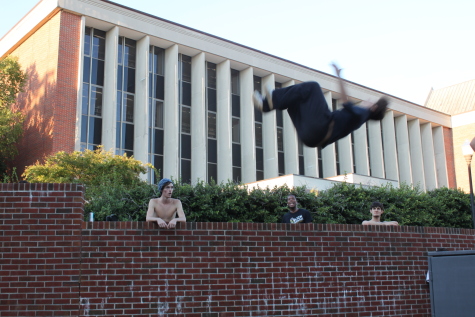 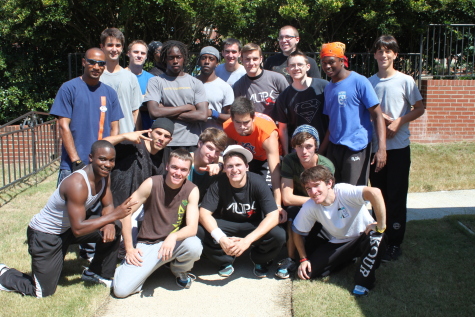